Mark Worthley founded Worthley Law after practicing as a Deputy Prosecutor in Indiana for over six years. As a prosecutor, he handled narcotics dealing and possession cases, burglary, rape, arson, gang, firearms, as well as all d-felony, misdemeanor, and juvenile cases. He regularly practiced in the courtroom and  represented the State in hundreds of trials. 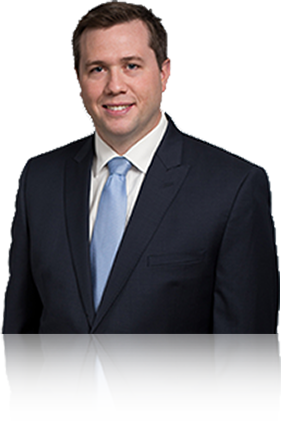 ABOUTWORTHLEY LAW
As Mark’s career progressed, his desire to open up his own law firm went from being just an idea to a reality.

In 2014, Mark opened Worthley Law with the sole purpose of helping Valparaiso, IN residents. He handles criminal cases, wills and trusts, family law, and municipal matters, while also serving as a Porter County Public Defender.

Mark practices a hands-on approach to his cases to ensure that his clients know they are his top priority. If you’d like to schedule a consultation with Mark Worthley, call (219) 575-8565. To best accommodate his clients, Mark accepts appointments in the evening or even on weekends. 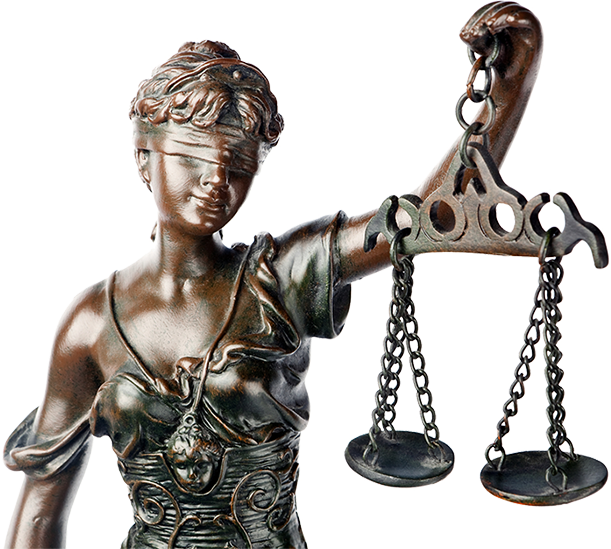 Worthley Law Helps Valparaiso, IN Residents
Mark grew up in Central Indiana and earned his law degree from the Valparaiso University School of Law in 2007, where he also met his wife.

He is admitted to practice in Indiana and Illinois. Before law school, he graduated with a Bachelor’s degree from the University of Michigan in 2003. During his time at UofM, Mark lived in Germany for a year, studying at the university in Freiburg. He is fluent in German.

Outside of the office, Mark regularly volunteers in the community. In the past, he has been involved with the Lions Club, the Indianapolis Bar Association, and Big Brothers Big Sisters. Mark completed the Indy Bar Leader Series in 2010. Previously, Mark volunteered with the Whitestown Planning Commission and served as President, where he learned the nuts and bolts of land use, zoning, and planning. In addition, he is an Eagle Scout and supports the Boy Scouts of America. Mark is currently a member of both the Porter County Bar Association and the La Porte County Bar Association.

Mark is married to Tara, and they have a son, Nick. In addition to his family, Mark enjoys living in northwest Indiana, traveling, his two dogs, golfing, trivia, scuba diving, skiing, and being a sports fan. 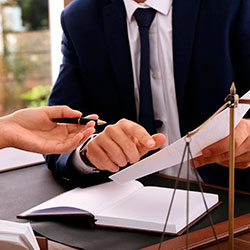 January 5, 2022
Five Tips To Finding The Best Indiana Lawyer For You
read more... 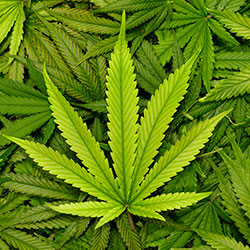 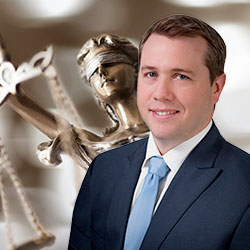 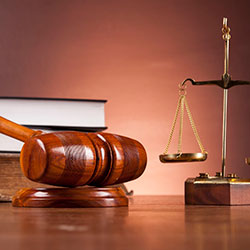