How Long Does a DUI Stay on Your Record? An Indiana Criminal Defense Attorney Answers 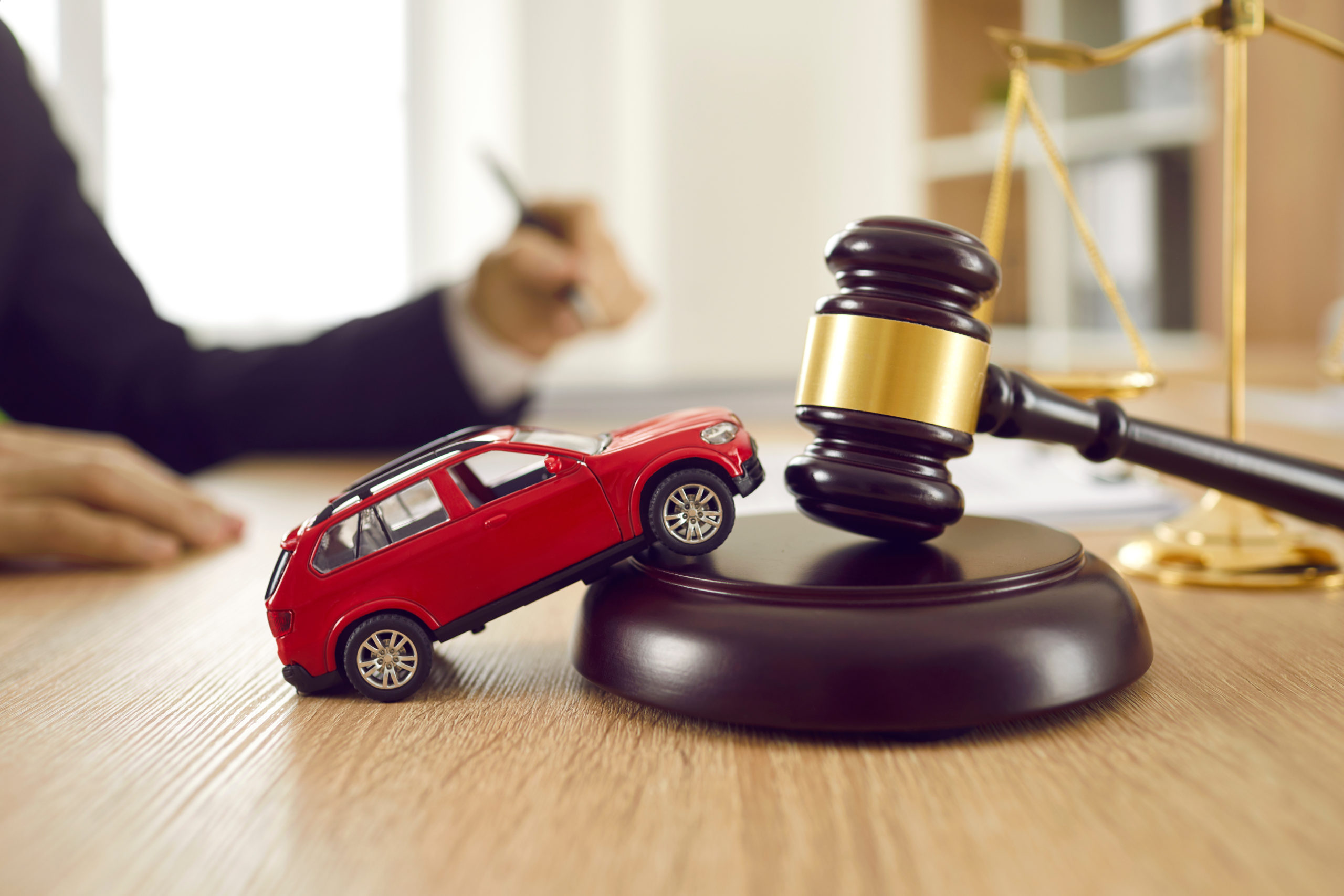 A DUI in Indiana can potentially stay on your record forever, but there are ways for it to be removed within a relatively short time.

Given that a DUI is a black mark on your record that can affect college acceptance, scholarships, employment prospects, housing opportunities, and even your insurance rates, it is worth exploring if and when it can be erased from your criminal record.

There is no timeframe for a DUI naturally “falling off” your record, but with the help of an attorney, you can have it removed. Valpo DUI Attorney Mark Worthley of Worthley Law has been helping Indiana residents navigate this process. If you have been convicted of a DUI and you would like it removed from your record, contact Worthley Law. To schedule a free, no-obligation consultation, call (219) 575-8565 or fill out our online form.

How Long Does a DUI Stay on Your Record in Indiana?

This seemingly straightforward question has four different answers, depending on the nature of the charge and how you ultimately fight.

One of four scenarios is possible:

A Level 4 or Level 5 felony conviction for a DUI charge results when serious bodily injury or death is associated with intoxicated driving. Depending on the circumstances, the conviction might not be eligible for expungement.
The recommended course of action here is to speak with an attorney to discuss your options.

Generally, all felony convictions result in jail time, ranging from six months to 40 years. A Level 1 felony applies to charges for aggravated rape, drug deals where someone dies, or a home invasion in which the victim or another party sustains a serious injury.

A felony DUI charge can be either a Level 4, 5, or 6 felony. The level depends on various circumstances surrounding the activity, including:

–       Whether you were driving with passengers in the vehicle

–       Whether you have previous DUI charges

–       Whether someone was injured or killed

Not all DUIs are charged as felonies. As noted above, a DUI conviction can also be a misdemeanor offense. The default for most DUI charges is, in fact, a misdemeanor. This is especially true if it is your first offense. Of the two misdemeanor charges for DUI in Indiana, there is Class A or Class C. Class A is a more serious offense that involves a higher BAC and endangering someone while operating the vehicle.

A DUI can stay on your record indefinitely unless you take proactive steps to have it expunged. While this method doesn’t delete the conviction entirely, it does remove it from public view, so someone doing a background check or Google search will have no clue you were ever arrested or convicted for a DUI.

Even if you’re not concerned about college, employment, or housing prospects, the financial strain of a DUI conviction could be a motivator for expungement.

For example, when you apply for auto insurance, the insurance company will examine your driving record and adjust your rates accordingly. In Indiana, it’s estimated that a DUI conviction spikes rates by up to 65%.

By having the record expunged, you get a clean slate. You can honestly answer “no” to the question, “have you ever been arrested or convicted of a DUI?”

Not every DUI is eligible for expungement, but if this opportunity is afforded to you, it can be a good idea to take it.

Potential Defensive Strategies for a DUI

For someone charged with a DUI but not yet convicted, there are several defensive strategies that can result in the charges being reduced or dropped altogether. An attorney can advocate on your behalf to challenge the charge based on circumstances that involve how the test was administered, your arrest, and how you were pulled over.

To be convicted of a DUI, the prosecution must prove that your blood alcohol content was above the legal limit. In all 50 states, including Indiana, that number is 0.08 percent. An officer can test your BAC using one of three methods:

There are several issues that can occur with either how an officer administered the test or interpreted the results. An attorney will scrutinize the test and look for any errors or faulty protocols that can result in the test not being admissible as evidence.

Without this crucial element, the prosecution is often unable to prove that you were driving under the influence (DUI) or operating a vehicle while intoxicated (OWI).

At the scene of an accident or when you are pulled over under suspicion of drunk driving, an office may perform a field sobriety test, which could include the use of a tool called a Breathalyzer.

This tool is far from perfect, and it has an estimated margin of error of 50%. Some of the variables that can affect the accuracy of a Breathalyzer include:

Any of the above items has the potential to artificially increase BAC or result in a false positive. Further, a Breathalyzer (because it is testing your breath) is not directly measuring your blood alcohol content. In addition to the list above, it also turns out that the Breathalyzer tool is also influenced by the subject’s age, gender, how quickly they consumed alcohol, and even their emotional state.

As you can imagine, an attorney will have multiple avenues to explore.

Though blood and urine tests tend to be more accurate than a breath test, the tests are not infallible.

A number of things can go wrong in the administration and analysis of the test, including:

Though DUI checkpoints are generally held to be legal in Indiana, there are other probable cause issues that can result if the police pulled you over.

For example, were you swerving, driving erratically, or did you break a traffic law? If you were pulled over without cause, you might have a valid defense to your DUI charge.

Unlike a bankruptcy or delinquency that eventually disappears from your credit report, a DUI will remain a part of your criminal history forever unless you take action to have it removed. With over 14 years of experience, Attorney Mark Worthley of Worthley Law will explore every possible avenue to secure an expungement. Call (219) 575-8565 for a free consultation.